Board of Directors is comprised of very accomplished professionals from a variety of backgrounds, all with one thing in common…a love of Bayfield!….and a desire to see the Bayfield Centre For The Arts become a destination art centre that is  an accessible, inclusive, warm and inviting place to practise and appreciate the visual arts. 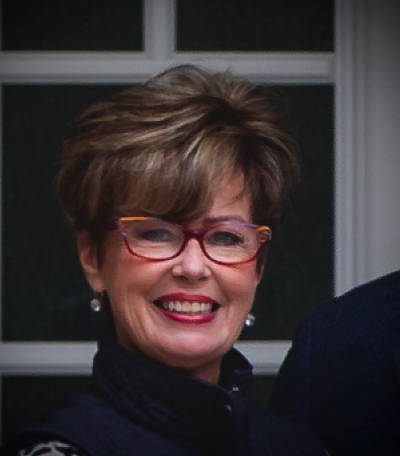 Leslee was born and raised in Waterloo, with  deep family roots in the settlement of Waterloo Region.

Leslee became interested in the arts at a young age, attending art classes at the fledgling K-W Art Gallery of which her mother was a founding member. One of Waterloo Regions most famous artists, Peter Etril Snyder, was her painting instructor for many years.

As a young woman, Leslee went on to study Interior Design, working in the fine Interiors industry and buying her first original piece of art at age 25 while on holiday in Cornwall UK.

With her creativity, business acumen  and entrepreneurial skills she found her niche in the building industry as an acclaimed, Award Winning merchandiser of model homes (WRHB, LHB, OHBA, GHB, CHB ) for some of Ontario’s largest and most successful builders such as Reid’s Heritage Homes, Freure Homes, Westberry Homes, Monarch Corp, Empire Communities, Z Group, Graystone Developments, Cityview Homes and many, many more.

As  Lead Designer these builders trusted Leslee with the management of large budgets, and the design and specifications of their product in multi-million-dollar developments, subsequently achieving record setting sales and influencing the architecture for future generations of many of Ontario’s most populated communities including Kitchener-Waterloo, Cambridge, Guelph, Burlington, Brantford and  London.

During this time Leslee also became known as an expert in the field with regular speaking engagements, teaching , consulting  and authoring columns in OHBA Magazine,  Builder Architect Magazine, K-W Record newspaper, and quoted  in The Globe + Mail and The Star articles.

After 31 years Leslee began instructing young designers at a respected Ontario college, managing the program and using her people and project management skills,  grew it from 40  to 120 students with 13 instructors.

Today, with a home and studio in Bayfield Ontario , Leslee has returned to her painting roots, attending classes in many art centres throughout North America, becoming friends with and owning art from many artists.

Leslee is a member of the Federation Of Canadian Artists, sits on the Heritage Committee for the City of Waterloo and is a Founding member and President of the Bayfield Artist Guild.

She is the inspiration behind and President of Bayfield Centre For The Arts in Bayfield Ontario. 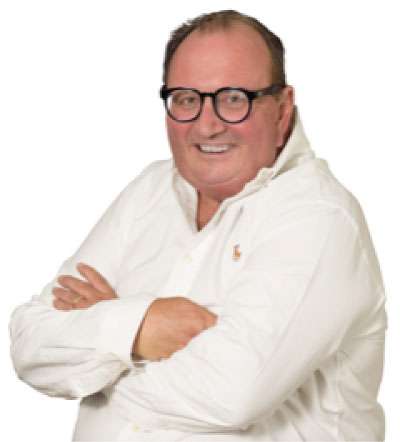 Our volunteer Executive Director John Rishworth has been coming to Bayfield since 1987, when he was the co-owner of the Albion Hotel.  He and his family have recently bought a cottage, where they continue their love affair with Bayfield.  He has over 30 years of progressive marketing/sales experience and senior event management in both the private and not for profit sectors.

John was a founding Board member of Lake Ontario Waterkeepers and is currently on the Marketing Committee of the Oakville Chamber of Commerce.  He brings to the Board experience from his positions at not-for-profit organizations, Big Brothers and Covenant House. 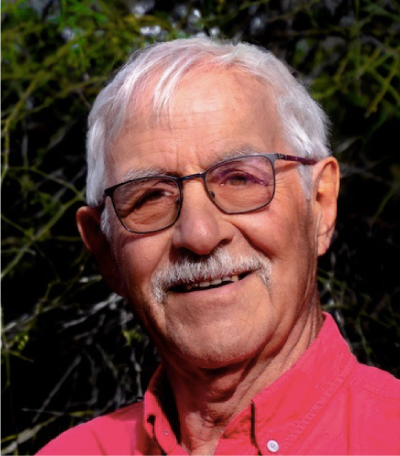 Born in the Netherlands, I received my formal education in Canada. My values: educational excellence and opportunity, mental and physical health challenges, global and local environmental issues and last but not least arts and cultural enrichment have helped define my career and my life.

After my Ph.D. in Chemistry from U of T and 4 years with Shell Research in the Netherlands I returned to Canada for a career with Dow Canada in R&D management and as Education Director, Dow Canada.  In addition, I provided strategic planning facilitation to numerous organizations across the country. I was a trustee of the Lambton County Board of Education and took on senior Board roles in the local CMHA, a children’s mental health centre and several organizations involved with improving environmental education in the classroom.

After Dow, I became President of Shad, which continues to be one of Canada’s most prestigious youth educational programs in STEM, (social) entrepreneurship, leadership…and with an added emphasis on the arts.

Following retirement, although I continued to pursue my interest in the environment, becoming board director of two respected local environmental organizations, I was drawn back to my life’s first passion, photography. I am the founding President of the very successful Photography Club of Bayfield and the founding Co-Chair of its offspring, Fall Foto Fest. We draw participants to the festival from as far away as Quebec, Alberta, and the north-eastern states.

I am now looking forward to working as a member of the Bayfield Centre for the Arts team to make Bayfield a unique cultural destination for artistic appreciation, expression and education in all the visual arts. 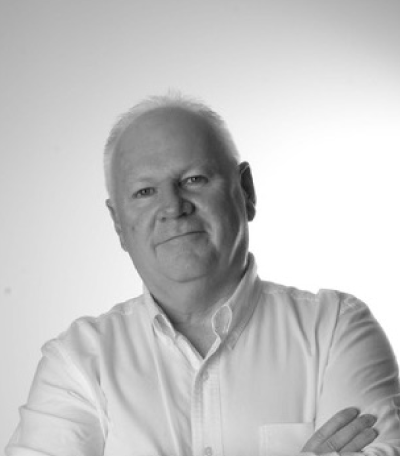 After a successful career in marketing, business development and communications in a corporate environment, John began a career in mergers and acquisitions that resulted in the purchase, growth and subsequent sale of nine Ontario businesses.

John now assists a variety of Canadian companies in the achievement of their business goals through his consulting and business development company, John D. Marshall & Associates.

John is Chair of the Huron County Economic Development Board.